Innocent Life is another Harvest Moon game that bring unique concept rather than to typical of most of other Harvest Moon game. It is bring "futuristic" as the game farming concept. This game has released for Playstation Portable on 2007. Run pretty well on my Android smartphone using emulator application.

Originally released as PSP game, Harvest Moon Innocent Life can be played on other device such as computers or Android by dump the game into a .iso ROM file, thus can be played using emulator software or application.

Gameplay, Innocent Life - A Futuristic Harvest Moon PSP game is bring new design and idea to the farming game. While the gameplay still a farming game like planting and harvesting crops, raising livestock, and socialize with the villagers, it took setting in more modern place and content. Actually, the main character itself is a robot.

Player must revive the once was a fertile land that now turned into just a small part of the land that can be planted of crops. As the time goes by, player will unlock more field to be planted and more tasks at the farm such as raising cows, chicken, sheeps, etc.

One interesting in the game, because the MC is a robot, all activity he did yesterday will increase his ability and knowledge. Even if it is just watching a TV, the MC will learn something to help him achieve his main objective, to become "more human".

Performance, This game run pretty good on my Android smartphone. I noticed the speed is down and increase depend on the location / area. To solve hang or stuck after the island scene when starting new game, follow the PPSSPP setting below (thanks to PPSSPP forum). 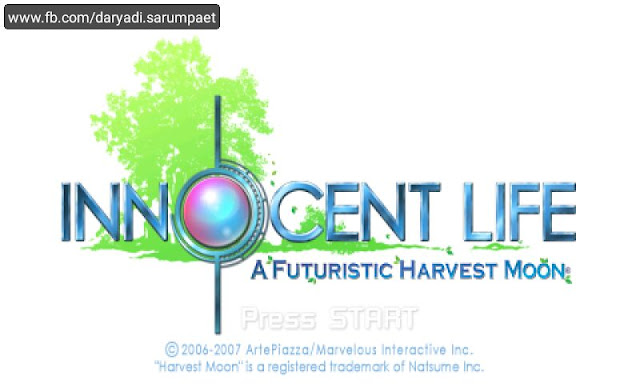 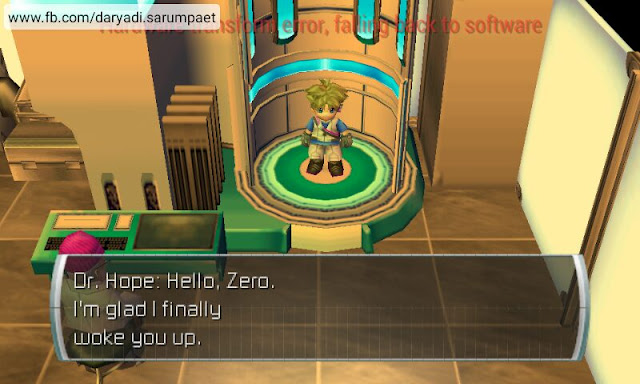 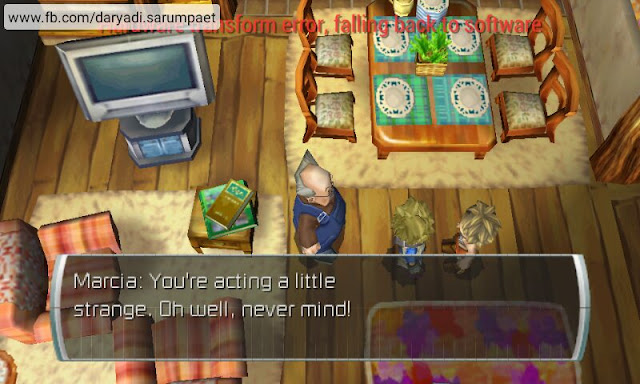 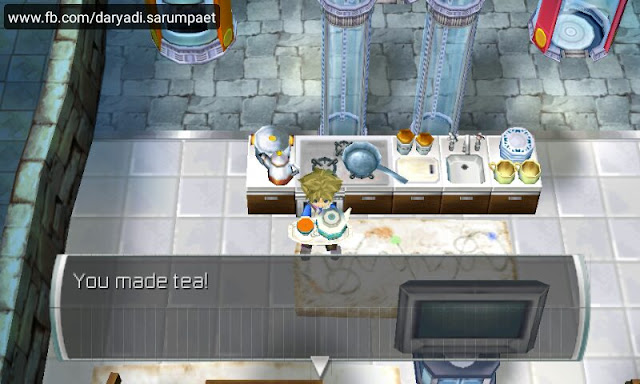 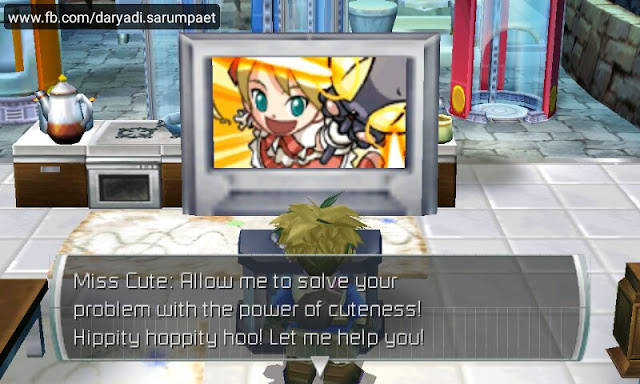 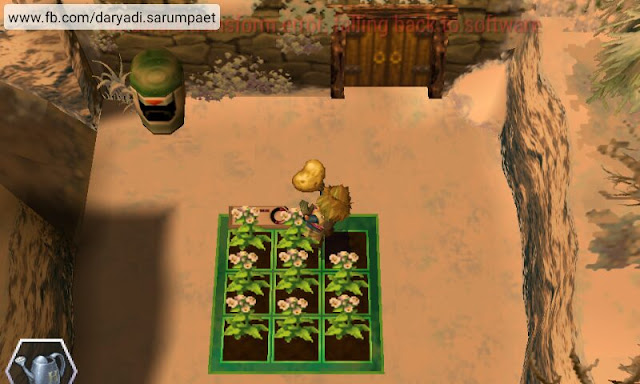 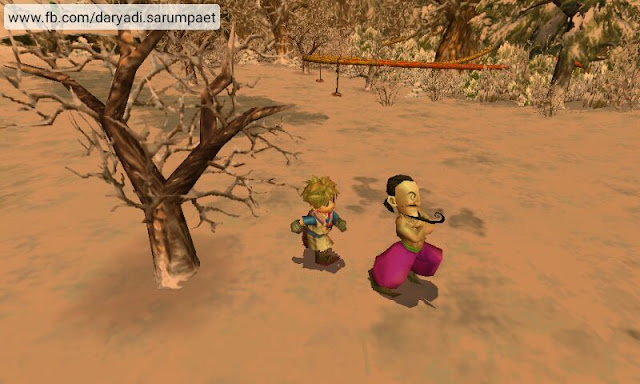 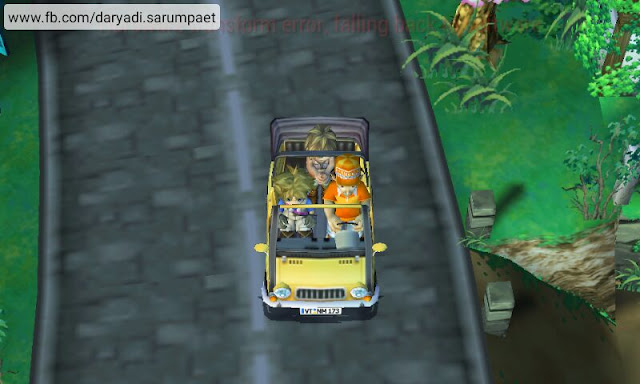 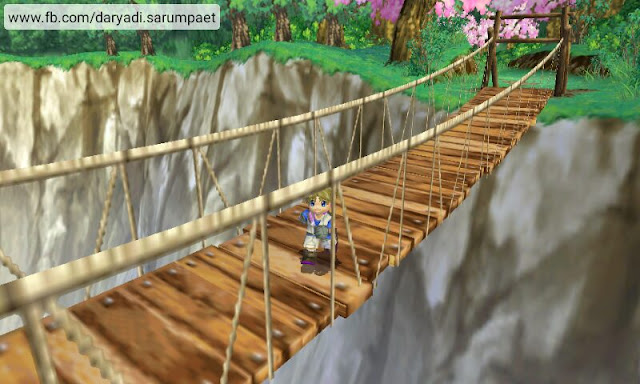 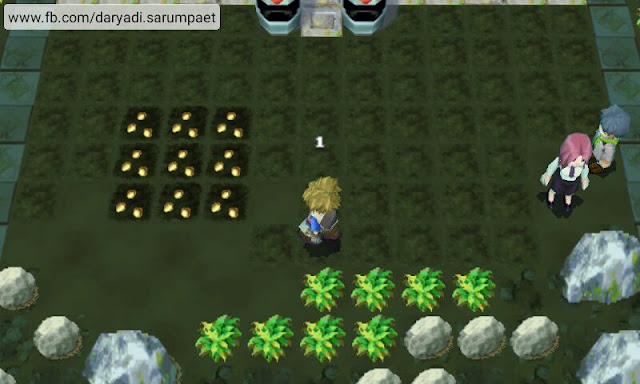 Heartflame island is once a fertile land. But long time ago a war between humans is stroke on that island. As the war raged, it is said that The Spirits in the island is become anger and the seal the entire fertile land. But The Spirits is give one more chance to the human, by left a small part of the island to be able to planted by crops. It is said if there is a human who could caring the small fertile land with love, it could break the curse from the island. But nobody believe such a magical story in the year of 2100.

But there is one professor who not lose for hope, he then build a Robot whose he called him later as his own son and give him task to care the left of small part of the fertile land, with hope he can take care the farm with love so it could break The Spirits cursed seal on the island.