Nintendo DS (Dual Screen) or NDS is famous mobile gaming console owned by Nintendo Corporation. There is few Nintendo DS emulator app put there, but the performance is very sucks, and one of the best with good speed is DraStic Emulator.

Nintendo DS is a first ever handheld gaming console that have touchscreen feature in it. The console itself have two screen, one at front and one at bottom with buttons, so player can interact with screen by touchscreen not only by pressing button like the competitor at that time (Son*). For me Nintendo DS game is a must try by every gaming freak on mobile especially Android phone cause it have this following points:

* Small game size, rately the NDS iso file games are under 300 MB.
* Because it based on gaming console, so you can expect long hour gameplay duration on every game.
* Cute and nice graphic like a transition between GBA (Gameboy Advance) and PSP. We even can improve the graphic by "3D enchanced resolution" in the emulator video setting.
* Wide gameplay games and variety is the most advance point on Nintendo DS games. Even some game title is exclusively released only for Nintendo DS.
* Huge game series. Let just say about Harvest Moon series, it have more than 5 title, and Final Fantasy series it have Final Fantasy I to VI + Final Fantasy XII Revenant Wings (exclusive only on NDS), and don't forget about the Pokemon series.

To play Nintendo DS games on DraStic emulator, we will need the ROM iso game file that on .nds format. You can easily find it free at retro gaming websites.

This DraStic NDS app is also already have inbuilt cheat feature in it so you cheater can play the games easily ( just don't cheat your girlfriend hihi :D ), graphic setting, save states and many more option to enchance your Nintendo DS gaming experience. And it also have external controller support. 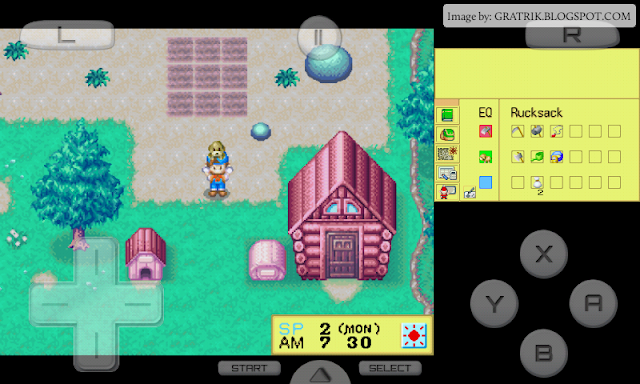 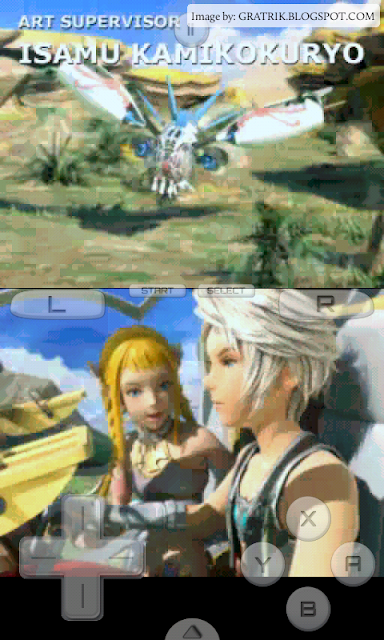 How to remove license verification (if you found):

1. Install the DraStic.apk app while you offline.

If your Android smartphone is not rooted yet (or you are lazy :D ) you can download and try the "prepatched" apk one, but it's older version so the performance and features may not as good as newer ones.