Harvest Moon Seeds of Memories is the first ever Natsume Harvest Moon game released for Android platform. It is just released on April this year.

Finally, an original Natsume game franchise Harvest Moon Seeds of Memories released for mobile platform Android and iOS. This game is sold on Play Store for about +- USD or +- Rp. 130.000 IDR.

Gameplay, an authentic Harvest Moon game franchise experience for mobile platform. Player must raise the once forgotten and abandoned farm to retrieve the lost memories of the farm back to the Villagers.

Player will raise a farm which should be planted crops like vegetables, fruits, trees, and raising livestock animals like cow, chicken, and sheep. In the game all of seeds can be planted without need worry for the season changes. Player can also do other activites like fishing, mining, cooking, etc. Also, to find partners and start his own family, and having kids.

Graphic and Sound, the graphic however is designed to 2D artistic but with high resolution tough. It can be proved in the game we can pinch in / out the screen to change the zooming scale. The music and bgm is great i think, very not dissapointing.

Performance, well this game tested on my mid-entry Android smartphone and run pretty well. But i caught there is chance that the game would stuck and controll become inactive (it is very rare tough, like 1:10 chances). Hint: if the game is stuck, let the time goes by and you will back to home on the next day, and after that the controll will become normal again :D .

Overall, well not bad for the first Harvest Moon game, or should i say "well done, nice try Natsume". 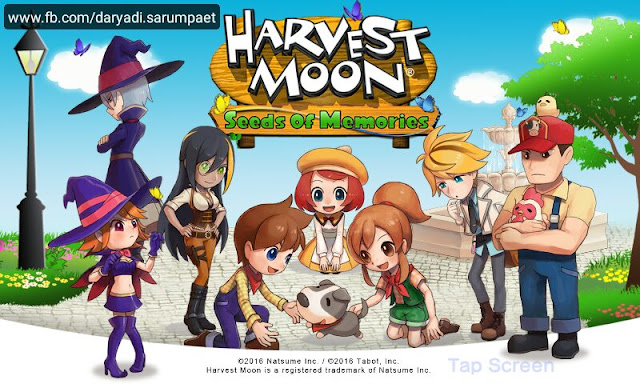 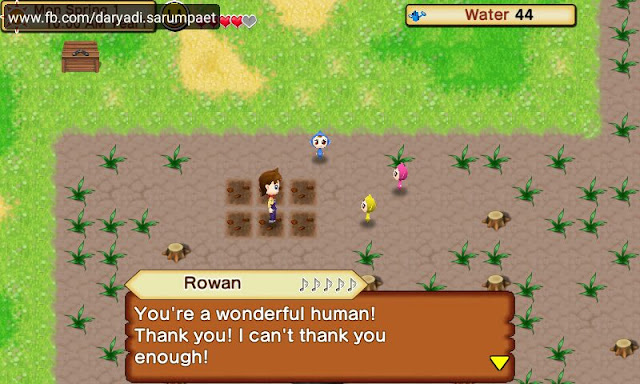 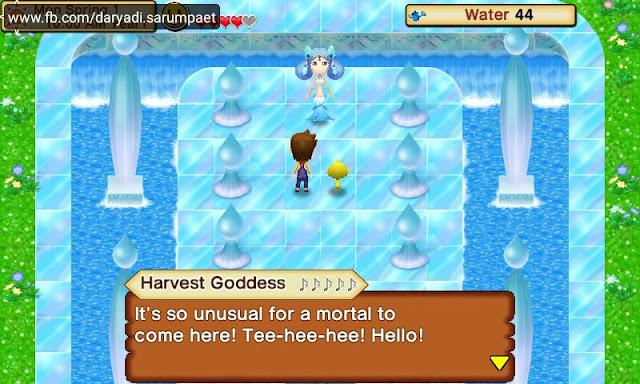 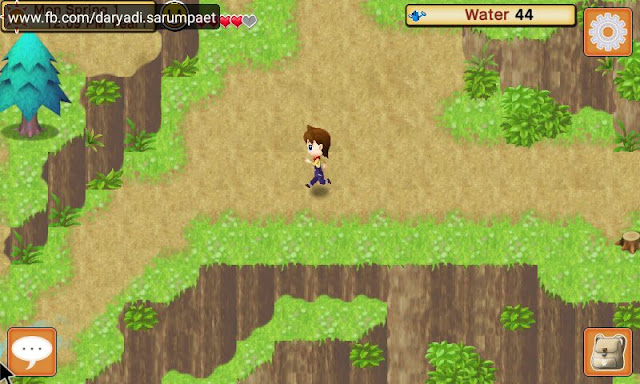 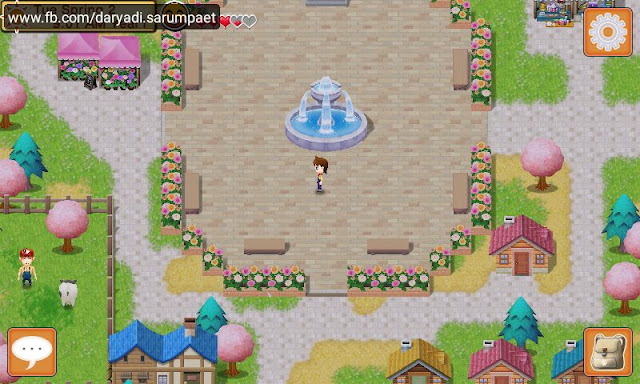 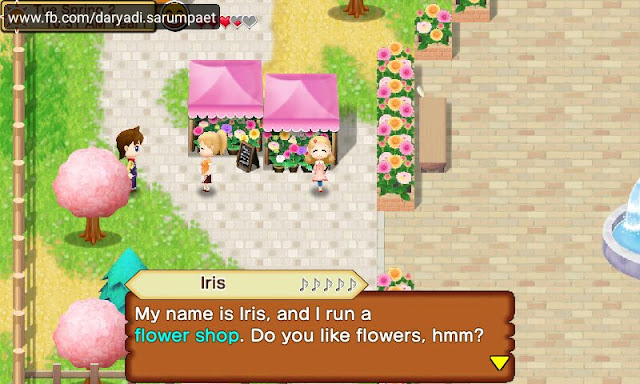 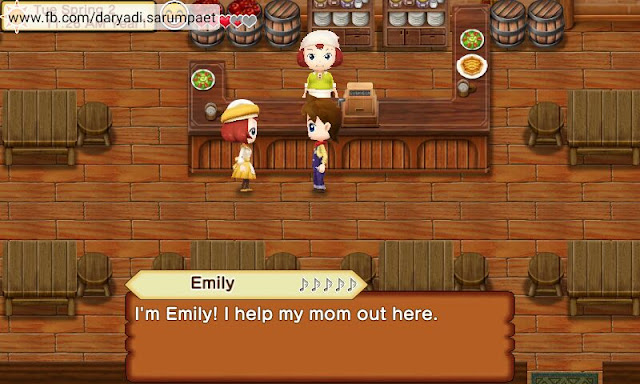 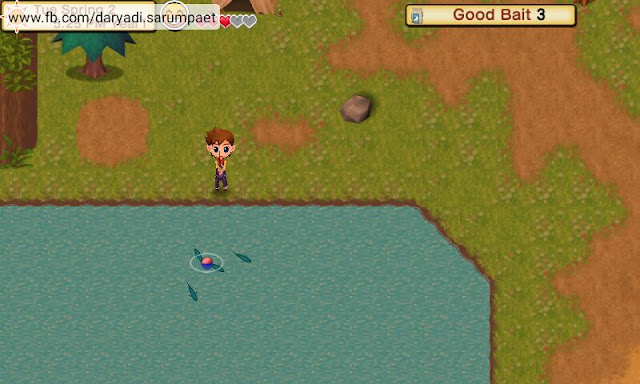 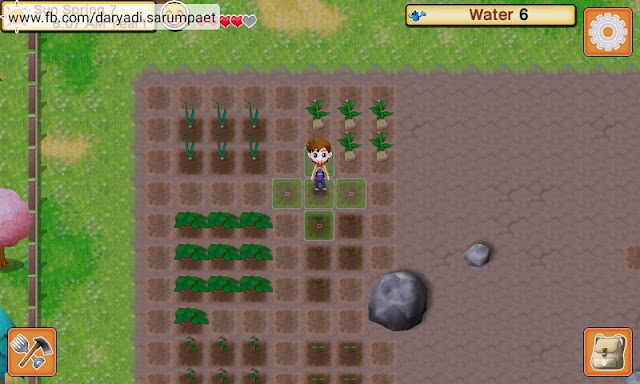 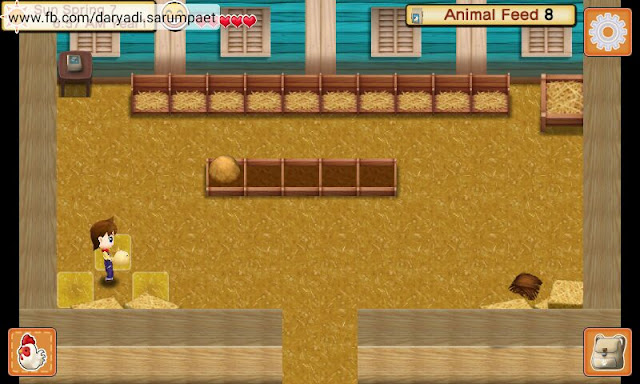 MC is a traveller who travelled different places, untill he come to The Village. At the village he saw an abandoned farm, the Villagers even don't remember anything about the farm on the east of village. After he visit the farm, he then meet with the Sprites who later ask him to raising the abandoned farm. The Sprites beg to the MC for the help, so it can retrieve the lost beautifull memories of the farm back to all the Villagers.