7 Best Android Launchers I Ever Used on My Smartphone

Launcher is one of top feature created on Android platform. Basically, launcher itself is an application on your Android phone / device. A launcher on Android is like a bridge that connect user and Android system with its installed application. In fact, launcher is the first application we will interact when we was booted our Android device as we enter the main part of launcher called homescreen.

Like I said above, we can imagine if we walk on top of a beatifull and well designed bridge, we can enjoy as we walked on it isn't it :D ? And that's can describe how important a launcher for an Android device user. 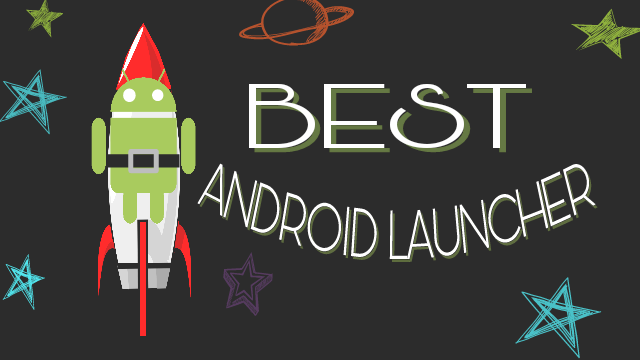 A launcher on your Android device can also be an identity and show the characteristic of you that be a unique compared to other persons. Everyone is unique, so why we must use same Android device with same homescreen :D .

Well, I have my own opinion about how a good third party Android launcher should be. It should be have customization option to change icon pack, change theme, customize other elements such as add effects, etc... Because one of most reason users installing 3rd party launcher because they are too boring with their stock launcher, and most important is: NO ANNOYING ADS AND ANNOYING PROMOTION APPS!

Now here it is the 7 Best Launcher Application for Android Device I ever tried on my Android smartphone. I'm pretty sure you will fall in love with one of them, so check this list out!


Note that from number 1 to 3, I do not write post for them. It is because they are the best standar Android launcher, on my opinion. It means the launcher is work like stock launcher for me (I am refer it to AOSP launcher for generality): a homescreen and an app drawer, EXCEPT they are bring more features and functionality from stock launcher such as icon pack / theme changer, more transition effects, line and column settings, gestures, etc... So the best way to know which one is the best is to try it yourself.

Using a good Android launcher that I do not wrote above? Feel free to share it here...

All the Android launchers is available on Play Store.